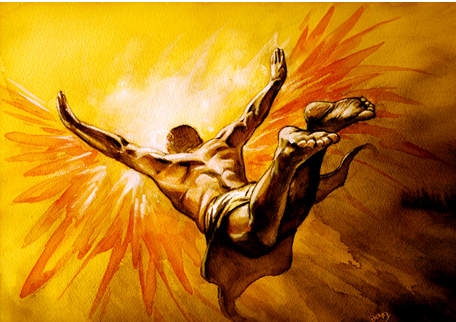 This week in English we have being learning about Greek Mythology and identified some key characteristics of Ancient Greek Myths. These include:

We have also looked at the story of Icarus and Daedalus (The boy who flew too close to the sun). After reading the Ancient Greek myth we all talked about the different parts of it (beginning, middle and end), and divided it into 12 sections.

Then we split into groups of two and created a freeze frame each for every part. We then shared our ideas with the whole class and they had to decide which part of the story we were acting out, Miss Brown and Mr Gregory even got in on the action!

Miss Brown took some pictures of each freeze frame so that we could create a story board to help us retell the story in our books. (Take a look at the photos below!)

Most interesting part of the week:

Chloe: “I didn’t know there were so many different Greek gods and goddesses”.

Tommy-Lee: “I enjoyed making the freeze frames and working together in our partners”.

Thank you so much to Chloe and Tommy-Lee for taking part in Class 3’s blog, take a look next week when another two members of our class share their views on another part of our learning journey this term.

Welcome back! Science - Forces and Magnets 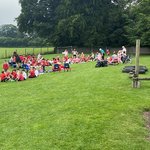 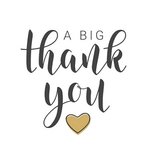 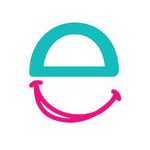