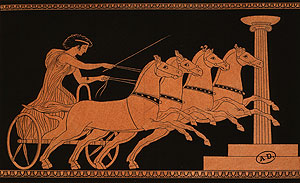 In History today, we travelled back in time to 776BC, when the first Olympic Games took place. They were held in honour Zeus, and took place every 4 years at Olympia. At this time any wars going on between City states were stopped so all could take part.

In groups, we looked at photos of Ancient Greek pottery to see if we could work out any events that used to be held. On the pottery we saw:

Pupil Blog - Forces in Action R.E - What do creation stories tell us about our world? 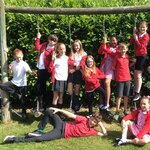 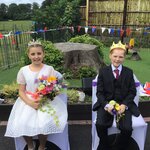 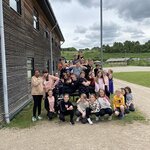