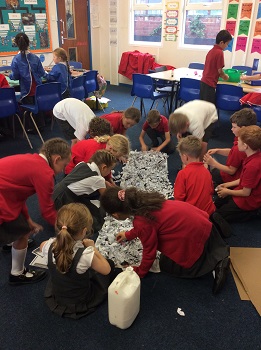 This afternoon in History, we looked at why the Romans built new roads in Britain and created a model to show the cross-section of a Roman road.

Before the Romans arrived, Britain had no proper roads. The Celts rode horses, walked and traveled in carts pulled by oxen along paths and tracks, often in poor condition. The Romans built better roads so that;

The Romans were famous for their long, straight roads. You can still see some Roman roads today, two thousand years after they were built.

This afternoon We looked at how the Romans built their roads and recreated the process. 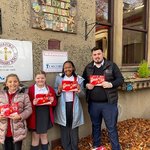 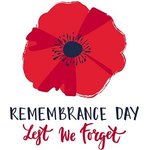 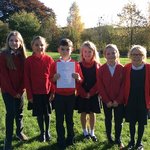