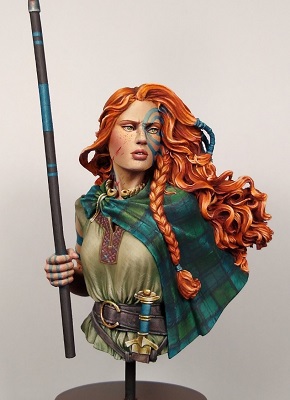 This is Boudica. She was the wife of Prasutagus, who was the king of the Celtic Iceni tribe. When the Romans invaded in 43 AD, they allowed Prasutagus to keep his land. However, when Prasutagus died and Boudica became queen of the Iceni, the Romans took control of all the Iceni lands by force. They confiscated all of their property, and all the dead king’s relatives were made slaves. When Boudica protested against this, they beat and flogged her and her daughters.

Boudica was furious with the Roman rulers. She thought they were tyrannical and evil. Their actions caused widespread resentment towards the Romans’ rule of Britain.

Between 60-61 AD, Boudica led a revolt against the Romans. She led the Iceni, and other tribes who were also unhappy with Roman rule, into battle. They marched to Colchester, which was then the capital of Roman Britain, and defeated the Roman legion there. 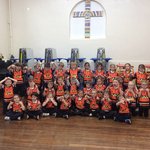 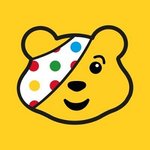