As part of our topic on Classification, we have been looking at micro-organisms. Not only did we complete lots of research to find out as much as we could about micro-organisms, we also conducted an experiment with yeast.

Yeast is a micro-organism that is used in bread to make it rise. When the yeast feeds on the dough, it produces gas which forms air bubbles in the bread. Yeast is put in bread and it eats the dough but what does yeast most like to eat? Is there anything else that yeast loves?

We experiment to find out:

We discovered that Yeasts feed on sugars and starches, which are abundant in bread dough! They turn this food into energy and release carbon dioxide gas as a result. This process is known as fermentation.

I love doing experiments and science. 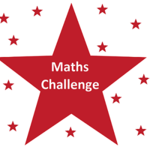 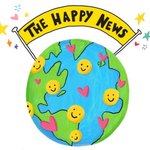