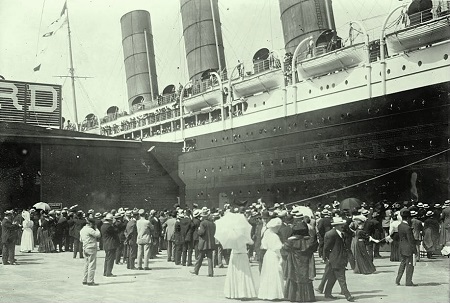 Who was on board the Titanic?

This afternoon we investigated the people on board the Titanic. Many people (especially those in third class) would have been travelling across the Atlantic to start a new life. There were more job opportunities there and many people were migrating to America. Those who could afford it were travelling as part of a holiday or for business reasons.

As a passenger ship, the Titanic would have kept records of the 2,224 passengers and crew on board. These records would have the name, gender, age, occupation, destination and class of each passenger.

These records would have been a valuable resource after the ship sank. When compared to the records HMS Carpathia’s crew created (listing the survivors they found) a list of victims could be produced stating how many and who they were. This was extremely helpful as many victims’ bodies were not recovered.

The records are not a completely reliable source however. Some passengers cancelled their trip aboard the Titanic and the records were not changed to show this. After the disaster, numbers were missed when recording the recovered victims and many were buried at sea after being recovered but not recorded. 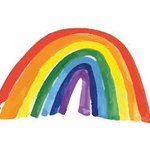